Shubman Gill received a jump of 10 places in the rankings, reaching the 26th spot, after scoring a century
News Buddys
0
6 Shubman Gill received a jump of 10 places in the rankings, reaching the 26th spot, after scoring a century.

The ICC rankings released early in the morning on the day of the match showed that Shubman Gill received a jump of 10 places and reached the 26th spot. This ranking came after he scored a century. In this way, if he receives a jump of 20 places after scoring a double century, he will be included in the top 10 batsmen list in no time. If this happens, he will overtake Rohit Sharma, who is currently in the 10th spot in the ICC ODI rankings. It is worth noting that the former captain Virat Kohli had also moved to the 4th spot after scoring a century in the previous match. 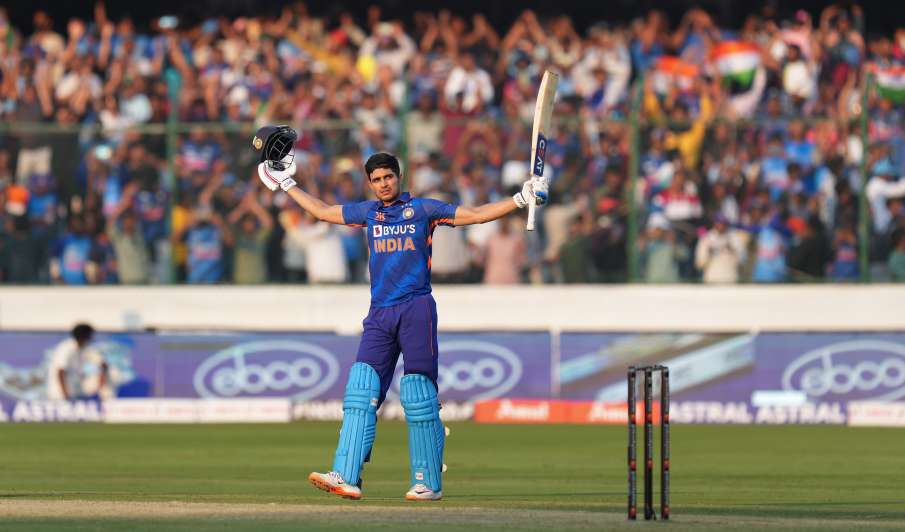 The ICC ODI ranking has Babar Azam as the number one batsman.

The Top Trends in Digital Marketing for 2023

Who is Michael Bracewell who made Team India cry before victory IND ...