A message from Walmart:
Walmart is strengthening their commitment to American jobs and communities by investing an additional $350 billion in products made, grown or assembled in America. Last year, the company sourced over $1 billion in goods from veteran-owned businesses, like Grind Goods.
Learn more about Walmart’s commitment to U.S. manufacturing.
This one is from Allie. What was WARREN G. HARDING’s childhood nickname?
(Answer at the bottom.)

SCOOP: State Department press secretary NED PRICE has told people he plans to leave his post sometime early next year, according to people familiar with the matter.
He has been press secretary since the beginning of the Biden administration. Price has also indicated to people that he intends to remain in the administration in some capacity but it’s unclear where. He previously worked as an analyst and spokesperson at the CIA.
Asked for comment, Price said: “I love this job, this team, and this mission — and they’re my focus.”
ON THE CALENDAR: The president will meet with Chinese President XI JINPING on Nov. 14 in Bali, Indonesia. The two plan to discuss “efforts to maintain and deepen lines of communication between the United States and the PRC, responsibly manage competition, and work together where our interests align,” according to a White House statement. But during a briefing room appearance, national security adviser JAKE SULLIVAN said not to expect many “deliverables.”
Our JONATHAN LEMIRE provides a curtain raiser on that meeting, along with Biden’s other activity in the next week as he heads abroad for the G-20 and two other international summits.
WHAT THE WHITE HOUSE WANTS YOU TO READ: The latest Consumer Price Index figures. Former Council of Economic Advisers Chair JASON FURMAN, not always the administration’s favorite left-of-center economist, tweeted Thursday morning that the latest report “was a pleasant surprise. Headline came in at an 5.4 percent annual rate in October. Core (excludes food & energy) was an 3.3 percent annual rate. And supercore, which also excludes shelter & used vehicles, was only 1.8 percent ar. Another 1 or 2 months like this and can relax a little.”
SEE ALSO: “Wall Street surges as S&P 500 soars 4% on cooling inflation,” by AP’s STAN CHOE
WHAT THE WHITE HOUSE DOESN’T WANT YOU TO READ: Biden’s planned victory lap Friday at the COP-27 climate summit in Egypt may not be all that warmly received. Yes, Biden got a major climate package through Congress when the Inflation Reduction Act passed in August. But as the NYT’s Lisa Friedman explains, other nations, including developing countries, are increasingly frustrated with the U.S., “the world’s richest nation and the largest historic emitter of greenhouse gasses [that] has been absent from discussions at the summit this week about a new ‘loss and damage’ fund” that would pay reparations to poorer countries ravaged by climate disasters.

SEE YOU NEXT YEAR: Senate Energy and Natural Resources Committee Chair JOE MANCHIN (D-W.Va.) does not plan to hold a hearing this year on the nomination of Federal Energy Regulatory Commission Chair RICHARD GLICK for another term, our JOSH SIEGEL and CATHERINE MOREHOUSE report for Pro subscribers. Glick’s term expired in June, but he can remain in the role until the end of the year. Without Glick’s confirmation for an additional term, the future of leadership at the FERC remains murky.
THE NEXT IRS CHIEF: Biden announced the nomination of DANIEL WERFEL to serve as the commissioner of the Internal Revenue Service, a position that will open up once the term of current commissioner, CHARLES RETTIG, expires this weekend, our BRIAN FALER reports for Pro subscribers. Werfel has experience in both the Bush and Obama administrations, working at the White House Office of Management and Budget and the IRS, and stepped in as acting IRS commissioner back in 2013.

A message from Walmart: 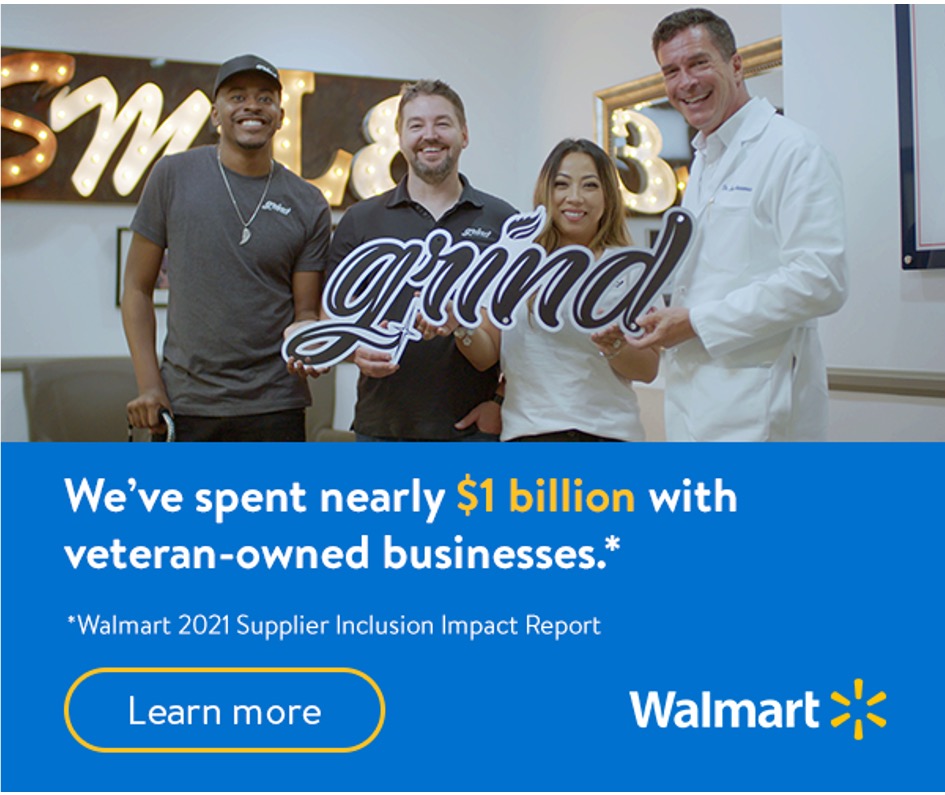 DEPT. OF WHAT HAVE YOU DONE FOR ME LATELY: Biden may have had an unexpectedly great night on Tuesday. Inflation may be cooling off a bit. Democrats may be slowly emerging from their protective shell of political panic. But that’s not stopping chatter about whether someone else should be the party’s standard bearer in 2024.
On CNN, BAKARI SELLERS, a fierce KAMALA HARRIS ally, definitively declared that Biden is “going to be primaried.” Sellers went on to add that he supports Biden but that a progressive challenger will take him on. That, he added, is “a fact.”
This talk may seem misplaced at a moment of triumph for Biden. And, frankly, the guy is likely to run and, if he does, almost assuredly get the nomination. But chatter around this has been simmering for months and was bound to burst into public view after the midterms, no matter how they went. Ironically, the better than expected showing by Democrats has sparked new enthusiasm about the party’s bench and the national potential of several winning governors and lawmakers. One party strategist who was beyond the moon about Tuesday’s results, DMed us later the next day: “I still think that Biden shouldn’t run. He now can go out on top!”
For more on these vibes, check out the New York Times’ FRANK BRUNI’s latest column.
RINGING THE ALARM: U.S. officials based in Europe are warning their Washington colleagues that allies are growing angry over economic pressures they’re facing because of the Russia-Ukraine conflict — and they’re putting the blame on the U.S., our ERIN BANCO and PAUL MCLEARY report. The pressure could result in European leaders pulling back their support for sanctions.
ROADBLOCKS AHEAD: The president is expected to highlight this administration’s efforts in addressing climate change through agriculture at the U.N.’s climate conference in Egypt Friday but the efforts may soon be challenged by a Republican-controlled House next year, our MEREDITH LEE HILL reports for Pro subscribers. Republican lawmakers are looking to cut spending on climate programs, mostly through the Agriculture Department.

WARREN G. HARDING was nicknamed “WINNIE,” by his mother, according to the MIller Center.
A CALL OUT — Do you think you have a harder trivia question? Send us your best one about the presidents with a citation and we may feature it.
Edited by Eun Kyung Kim and Sam Stein.

A message from Walmart:
Walmart is strengthening their commitment to U.S. manufacturing by supporting products made, grown or assembled in America. According to Walmart’s 2021 Supplier Inclusion Impact Report, the company spent nearly $1 billion with veteran-owned businesses across the country, like Grind Goods, a natural oral care company that gives back to homeless veterans.
Back in 2021, Walmart announced they were committing an additional $350 billion to U.S. manufacturing over the next ten years. This investment is estimated to support the creation of 750,000 new American jobs based on data from Boston Consulting Group.
Learn more about Walmart’s commitment to U.S. manufacturing and veteran-owned businesses.
© 2022 POLITICO LLC

Hacks to Hire an SEO Expert or a Digital Marketing Company for Organic Visibility – Startup.info